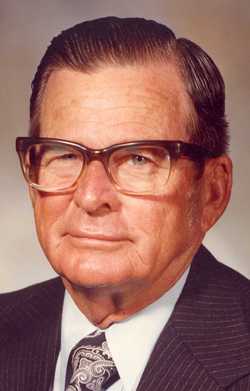 J.W. "Mac" McQuerry, 89, passed away early Saturday morning, Nov. 24, 2007, of a brain injury resulting from a fall he suffered Oct. 1, 2007.
Service: 1:30 p.m. Tuesday in Greenwood Chapel. Interment: Greenwood Memorial Park. Visitation 6 to 8 p.m. Monday at Greenwood Funeral Home.
Pallbearers: Ryan Reynolds, Jason Charbonnet, Judd Charbonnet, Jeffery Charbonnet, Wallis Head, Bill Pedigo, Sam Parish and Steve Murrin.
Honorary pallbearers: Russ Bloxom, Terry Reynolds, Jim Charbonnet, Bill Wood, B.A. Hopkins, Joe Pink Otto, Russ Grunwald, Ronald Clinkscale, Meto Miteff, Robert Probes, Bobby Malone, Bob Blakeman and John Griffith.
Memorials: In lieu of flowers, the family requests donations be made to Williams Road Baptist Church, 4601 Williams Road, Fort Worth 76116; or Community Hospice, 1111 Summit Ave., Fort Worth 76102.
J.W. "Mac" was born in Hurst on Dec. 5, 1917, to Mary and James Godfrey McQuerry. He graduated from Arlington Heights High School. Until his death, he was very active in Williams Road Baptist Church.
His young life was spent working on the family farm. J.W. "Mac" started his professional life as a mechanic at Consolidated during the World War II and went on to own one of the premiere horse trailer companies in the U.S., McQuerry Trailer Company.
The horse trailer business was started as a spinoff of his love of cutting horses, and J.W. "Mac" showed with some of the best of them, including Volney Hildreth, Matlock Rose, Buster Welch, B.F. Phillips and Judge Byron Matthews. In 1955 he moved the then-Circle M Trailer Company to Weatherford, later merging with Miley Trailer Company and in 1963 opened McQuerry Trailer Company. In 1987 he retired and sold the company. Unfortunately, the new owners couldn't make a go of it. He later leased the property to various people thus continuing as McQuerry Properties.
During his lifetime J.W. "Mac" enjoyed a variety of hobbies, including golfing, a lake house at Eagle Mountain, a hunting lease in Coleman, where he enjoyed many days of bird hunting, hunting in Montana, where he killed his prize elk, fishing in Hawaii, where he caught a blue marlin, working his farm in Bynum, and reviving his love of the Model T by owning and rebuilding not only his own but assisting several of the other members of his Model T club with theirs. He loved keeping the three acres at his home pristine.
At the time of his death, J.W. "Mac" was an honorary vice president of the Fort Worth Stock Show and Rodeo, a member of the Texas and Southwestern Cattle Raisers Association, National Cutting Horse Association and Glen Garden Country Club.
J.W. "Mac" was very active in Arlington Heights Masonic Lodge 1184 and possessed the degrees of past master and Scottish Rite member. He was also a member of the Moslah Shrine and the Jesters.
After the death of his second wife he enjoyed what many never do, the chance to marry his childhood friend and sweetheart, Wanda Cox. They had a big backyard wedding complete with all the trimmings. Unfortunately they only had two years together but they were wonderful years.
J.W. "Mac" was preceded in death by his first wife, June McQuerry, the mother of his two daughters; and his second wife of 36 years, Betty. He was also preceded in death by his parents; and two sisters, Nell Mulholland and Leona Cooprider.
Survivors: Loving wife and best friend, Wanda; daughters, Sanda Bloxom and Danna Tramel (Michael); brother, Paul McQuerry (Tommie); grandchildren, Ryan Reynolds (Faye), Jason Charbonnet, Judd Charbonnet (Crystal) and Stacy Bloxom; great-grandchildren, Tori and Gage Reynolds, and Jerrod Charbonnet; stepchildren from his wife, Betty, Charles (LeeAnn), David and Charlotte Counts; stepgranddaughter, Shanna Counts; Wanda's children, Bruce (Marilyn), Brack (Pamm) and Bill Cox (Cindy) and Jeannie Henderson; numerous nieces and nephews.
Published in the Star-Telegram from 11/25/2007 - 11/27/2007 Family links:
Spouse:
Wanda Bryant Cox-McQuerry (1920 - 2011) 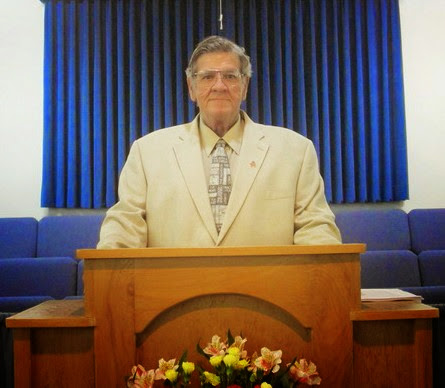 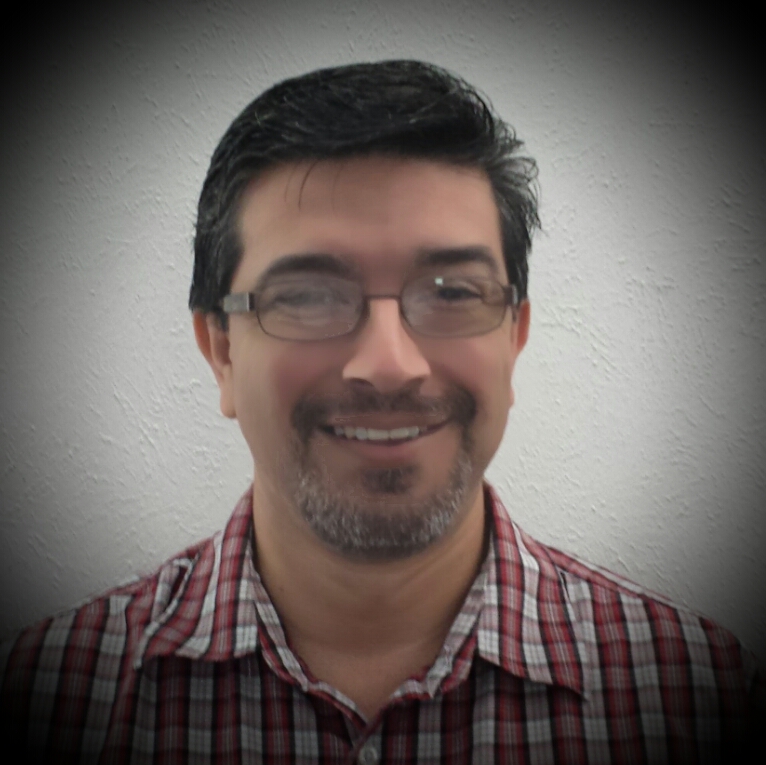 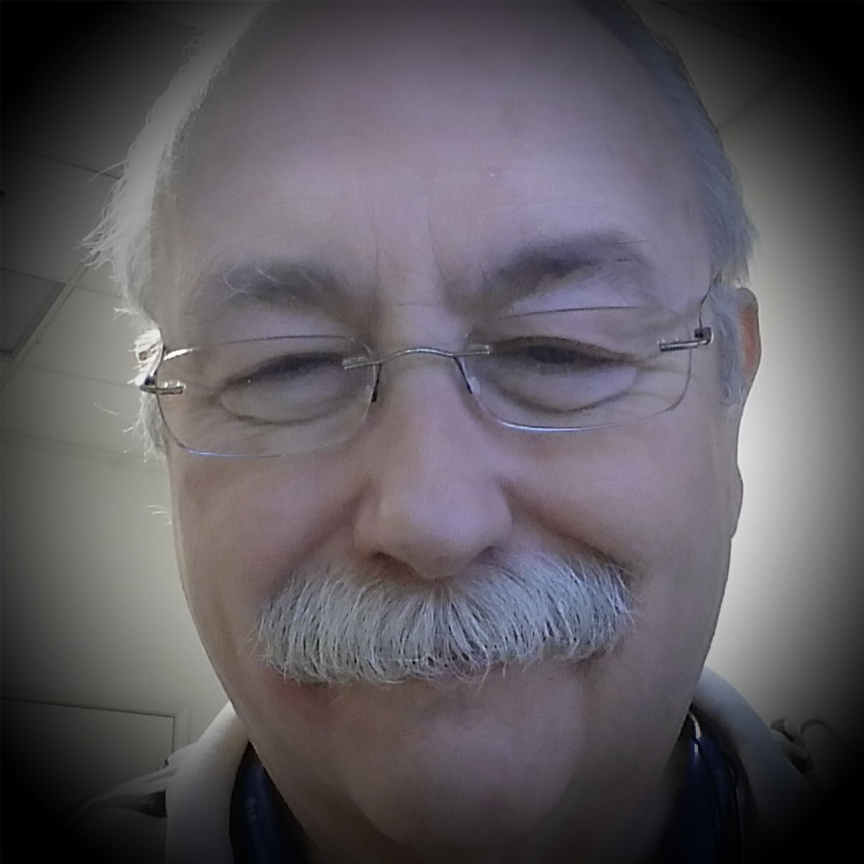 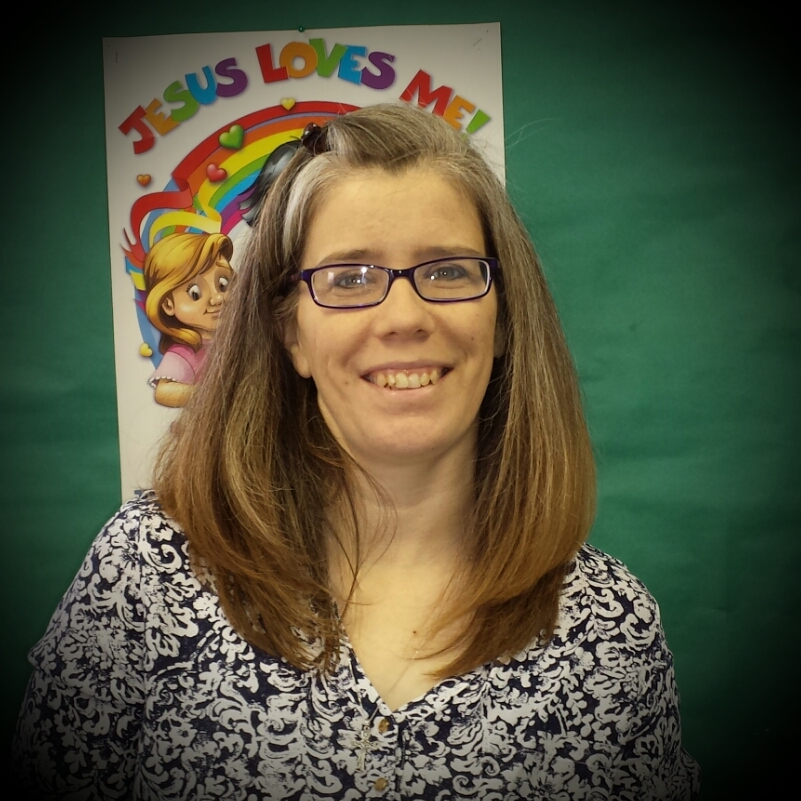